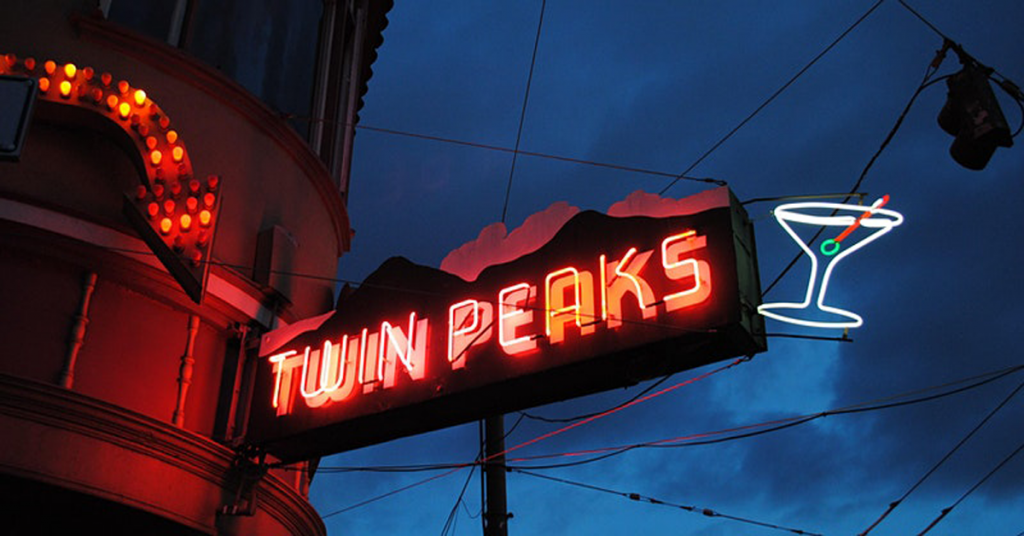 An illuminating talk on the 1960s/70s era when San Francisco gay bars went above ground and turned on their neon lights. 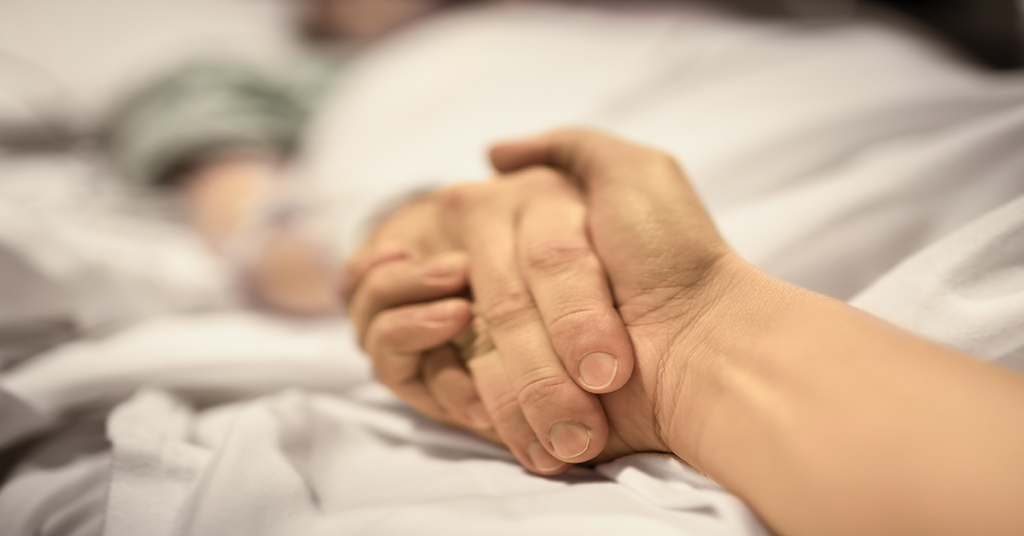 For over 25 years, Final Exit Network has been supporting those who wish to hasten their own deaths. This presentation, based on Jim’s experience as FEN Regional Coordinator and Death Café facilitator, can be tailored to the needs of the constituents. 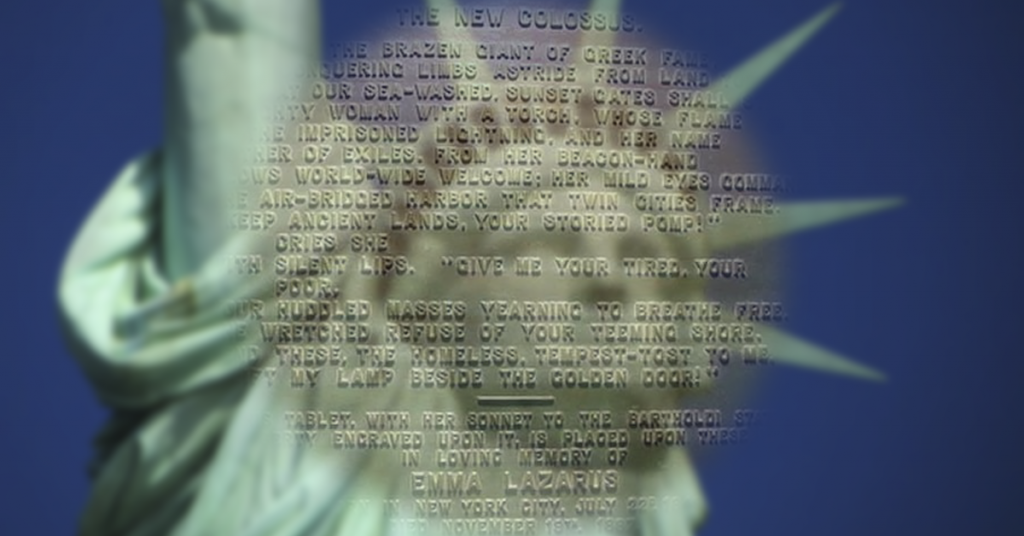 Emma Lazarus’ famous poem is inexorably linked with the Statue of Liberty. Learn the true story of how. Through images, film, and audio clips we explore its relevance to the continuing dialogue about immigration. 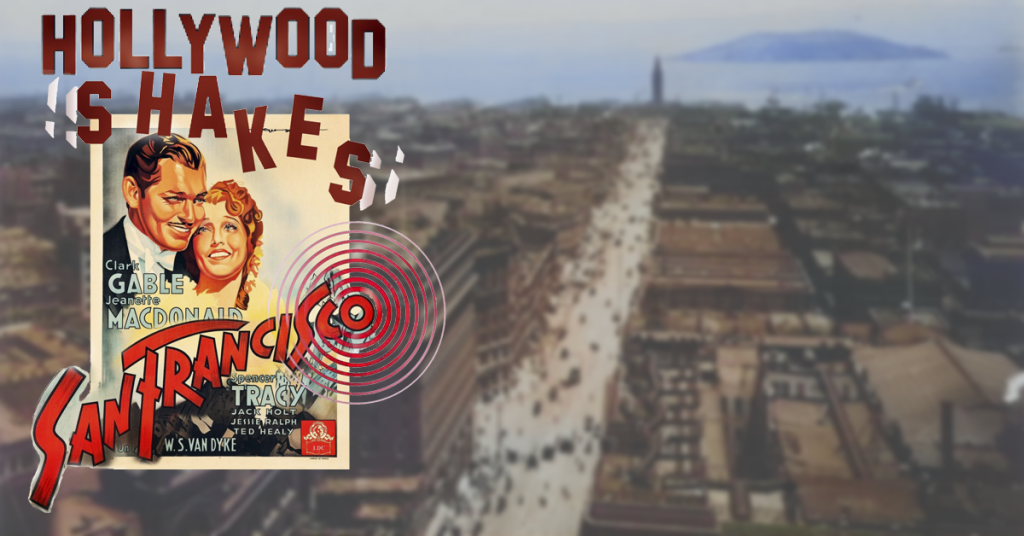 The 1906 earthquake and fire is the single most important event in San Francisco’s colorful history. View clips from a number of Hollywood films — some favorites and others unfamiliar — recreating the event.

The Golden Gate Bridge on the Silver Screen 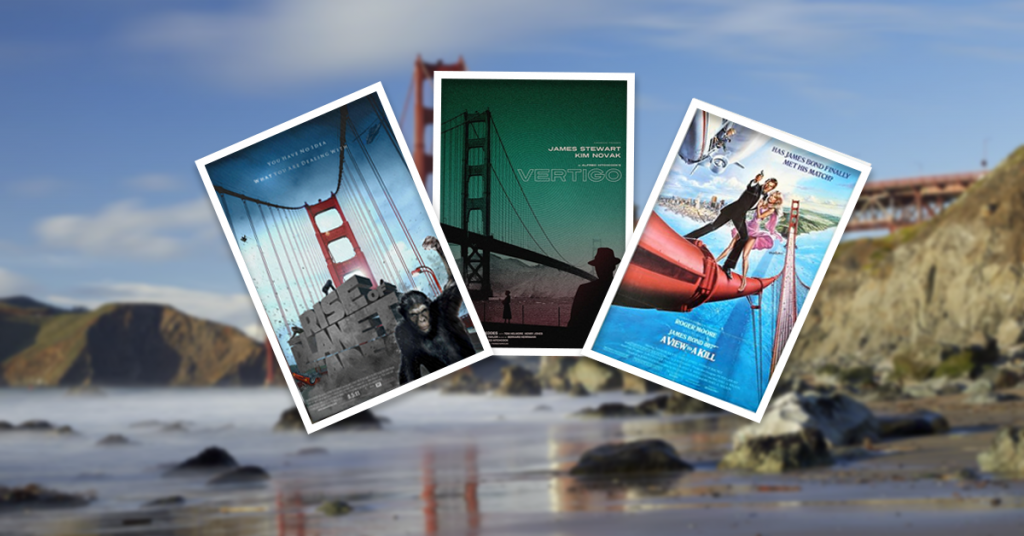 The Golden Gate Bridge has starred in possibly more movies than any other American architectural structure. From its construction to multiple destructions, the Bay Area’s beloved bridge is depicted in this clip-filled program. 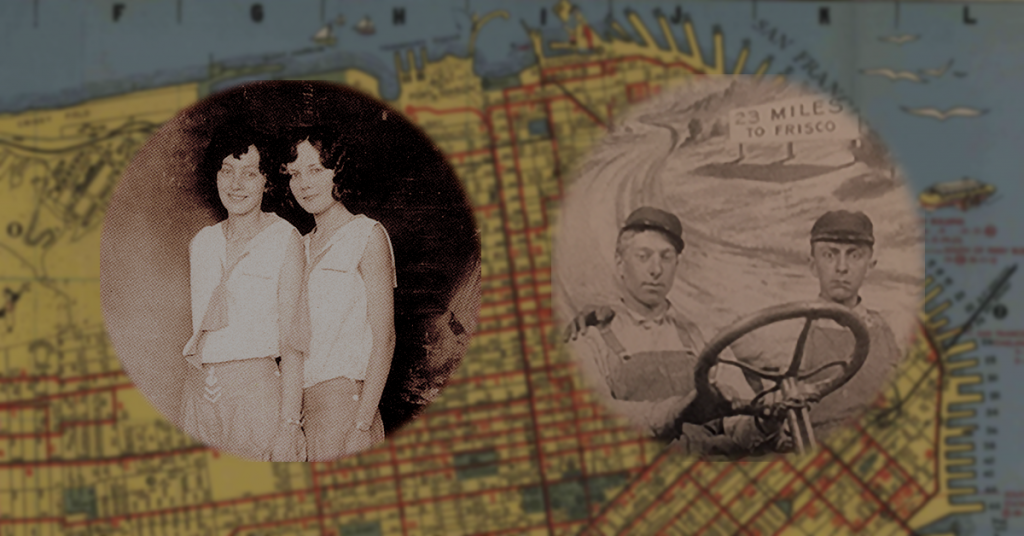 A visual timeline of the many pioneering individuals, organizations, publications, and activities in San Francisco during the 100 years leading up to the pivotal Stonewall Rebellion of 1969. 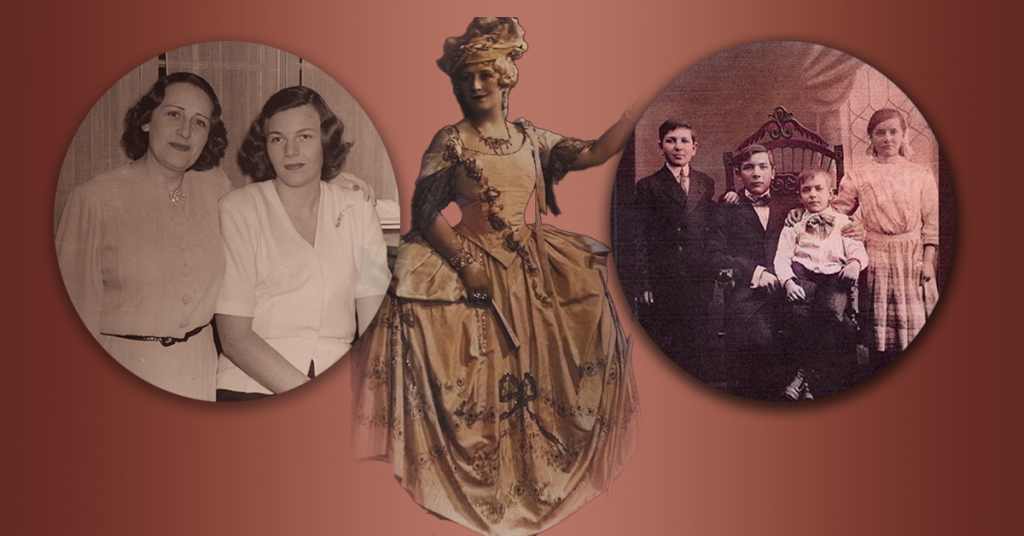 At the age of 54, Jim Van Buskirk, who had been raised “devoutly Unitarian” met with his mother after a long estrangement. Facing her own mortality, she said she had something to tell him: “You are Jewish.”

How Has Hollywood (Mis)Represented Homosexuality? 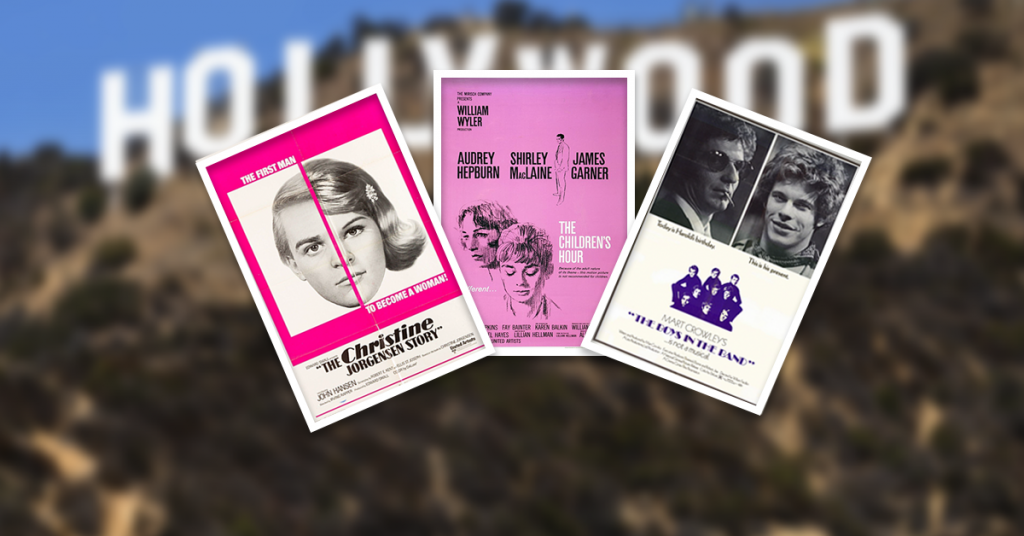 Trailers from mainstream movies from the 1960s and 1970s inspire an interactive investigation of lesbian, gay, bisexual, and transgender characters as depicted by Hollywood.

San Francisco on the Silver Screen 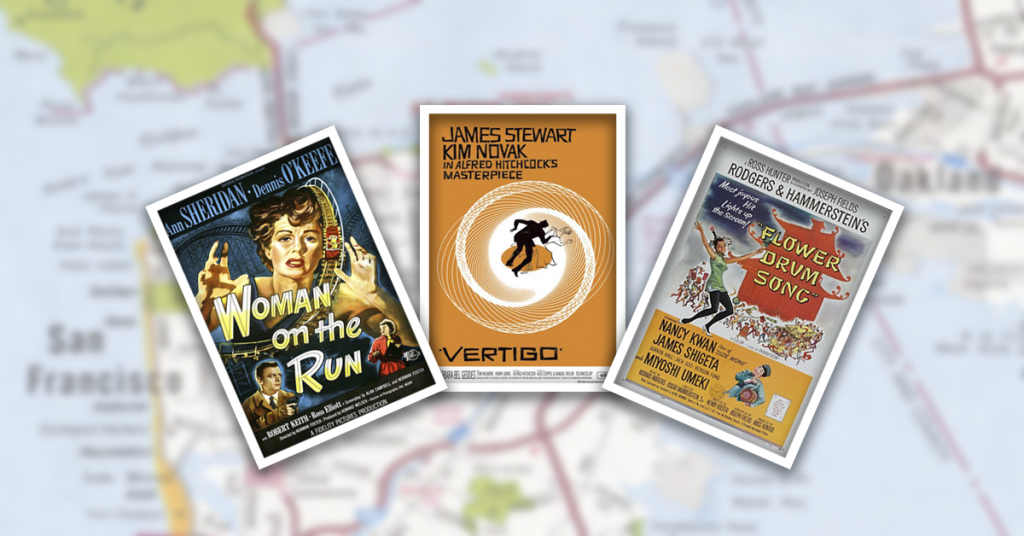 San Francisco has appeared in hundreds of movies and television series, some famous, others obscure, from Eric von Stroheim’s 1924 Greed to Dirty Harry to The Matrix Resurrection.

Alcatraz on the Silver Screen 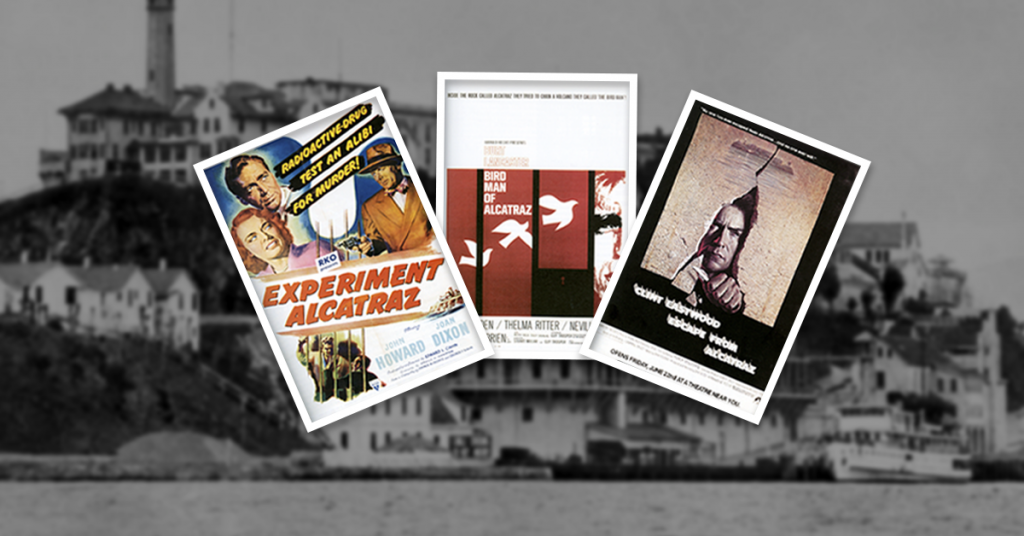 Shortly after Alcatraz opened as a federal prison in 1934, its role as a setting for movies began.